I have had a very rough start to my day. My boyfriend drove me over to my parents house, where my truck was loaded and waiting to go. Well, it rained last night. So we had stuff in the bed that doesn’t love water. So hopefully they’ll dry out well. We had to rearrange how things were in the cab so that I could fit everything in once we decided that it wouldn’t work. Some stuff went into the now covered in a tarp bed of the truck. Some stuff just had to be moved inside.

On our way to class there was an accident. A young lady had spun out on the road we take to the freeway and was clearly distressed. Her car was in the hill pinned between a power pole and a tree. She had crashed through a deer fence and luckily the wire had caught her so she didn’t have a 10 foot drop afterwards.

One man had already pulled over and was helping her. He seemed a little abrasive to me which wasn’t helping the driver. She was crying and shaking, upset that she couldn’t get her phone to work. I saw she needed more help than just a phone call. She was in shock. I ran back to the truck and got her an orange drink. I asked her the usuals, what was her name, was she hurt, was there someone I could call for her, whappened.

The man was trying to get his phone to work the whole time I was with the driver. He was trying to get through to CHP and was unable to do so. On a whim I called 911 and got through. As soon as he realized I was on the phone he started to yell at me and left.
I told dispatch everything I had once I had gotten through and waved the man off. Once that was done I had a conversation with the driver and moved her into the truck where she could sit and be warm.

We left her once the proper people showed up and made my way to class. On the way there I got a phone call from a family friend asking me to feed her horses. Well, horse. One passed away at the start of April while I was having surgery. Needles to say it was a shock today and kind of ruined my day.

In class we watched a video about mindfulness… I think…  I didn’t really pay attention being so upset. I was just trying to to ball my eyes out all throughout class. Or falling asleep. It was kind of a mix of both to be honest. I didn’t want to be there. 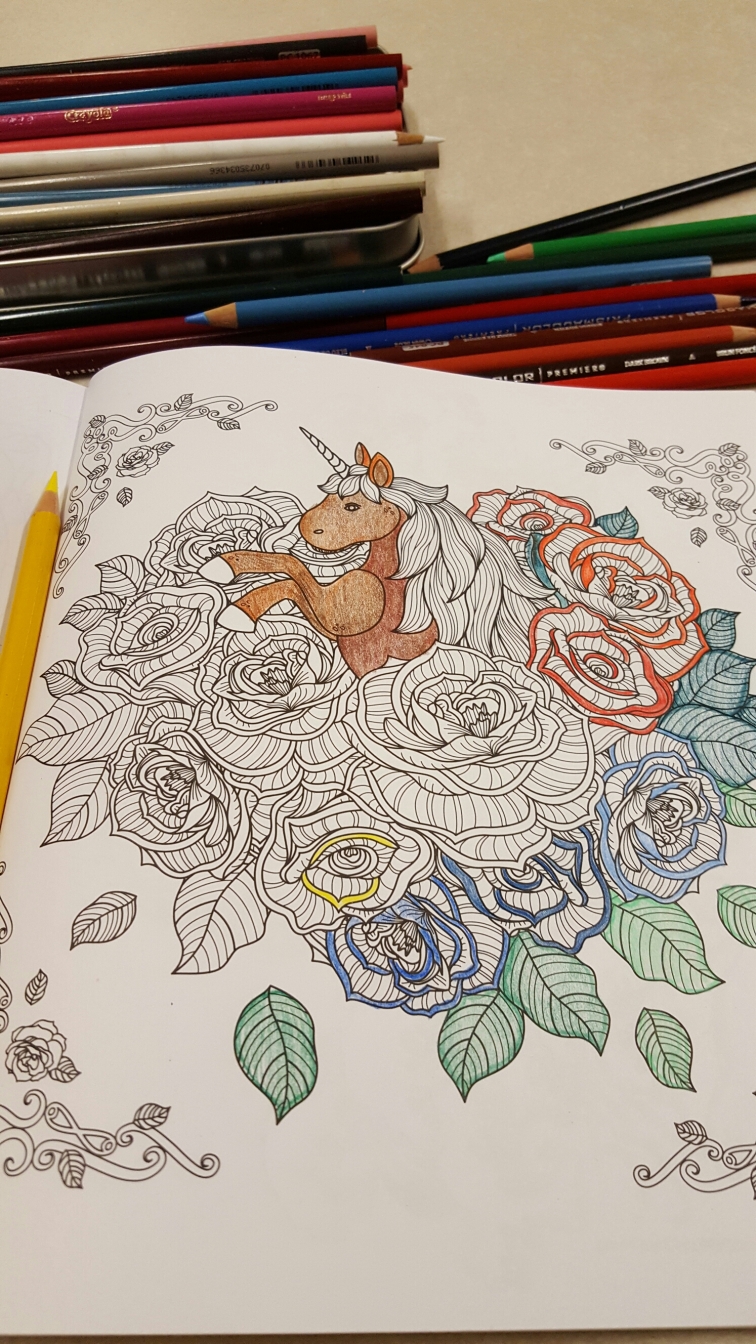 I found a nice horse picture to color in. So that’s going to be for Flash. My little gift to him. He was such a good boy and so funny. He was the same age as Gucci. It’s just so sad.

Um, the drive to Darkshore was pretty uneventful. Just a few problems with the tarp. We stopped at in n out for lunch. Had some rain. 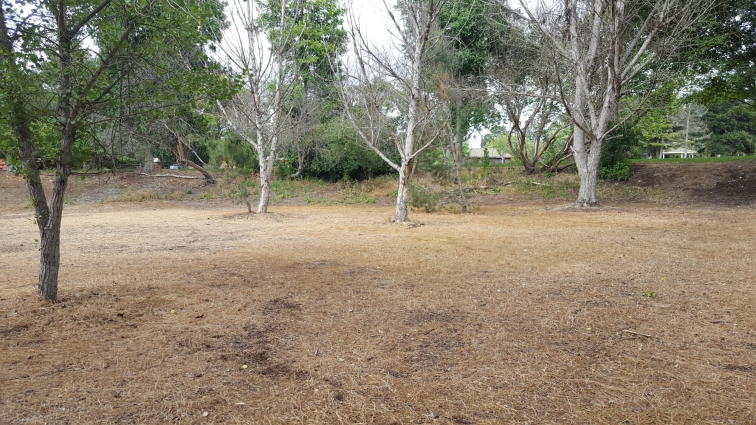 This site will be filled with tents in a few hours. To be honest there is one sitting there now. Mine. My poppa helped me set it up. I think it took like 20 minutes to get the tent up and then another 20. So a total of 40 minutes. Not too bad.

I miss my boyfriend. He had to stay home and be responsible and work. He’ll come down tomorrow. But it doesn’t stop me from missing him. The last time we slept apart was against my will, so needless to say I’m a wee bit anxious.

But I have friends to hang out with. Some whom I see on a fairly regular basis. Some who don’t. I’m hanging out with them until he shows up tomorrow  night.

If you are ever in King City, California, and you’re hungry, hit up the Cork and Pough. It is amazing. Logan was our waiter and was so nice and attentive. Paid attention to all of us. 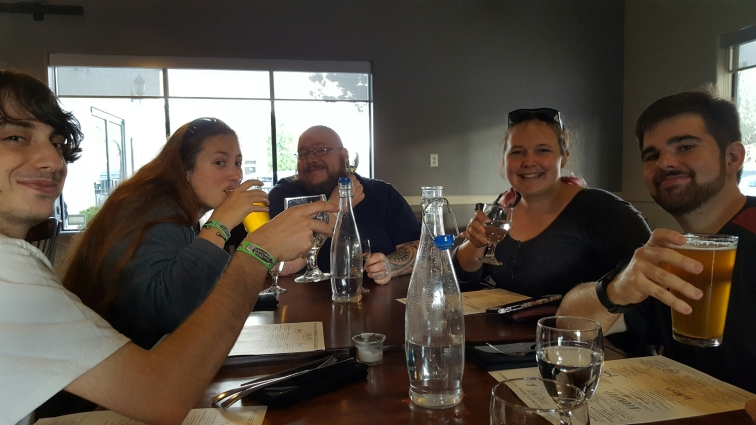 Everyone else at the table is bitching about the rain. I’m loving it. I might crawl into my tent, just color or finish my tail, and listen to the rain and smell the crisp fresh air of it.

The night tournament is about to start…  Time to get photos….