I crashed early last night. I ended up watching a bit of the night time tournament and tried to take photos. But none of them came out well and I could feel myself starting to fry/fizzle out around people. My sign that I am done. So I went into my tent and called my boyfriend. I colored for a little while. And then I gave up, put my headphones on and fell asleep.

I woke up to the sound of the rain dripping onto my tent and onto the ground around me. The rest of the world was silent. It was so nice and peaceful. And you could smell the crispness in the air. I fell  back asleep to that wonderful sound and smell.

I woke up early, like 630. I had realized that I had forgotten batteries for my camera. So I hopped on my trusty bike and rode out of the park and down the street to Safeway. It was a nice little ride. It was just me and my music and I was able to pick the pace. It seemed to help wake me up and start off on the right foot.

Because I don’t have my truck, I don’t have my cell phone charger. But thankfully there is one in the feast hall. And since we were here hanging out I offered to help feed breakfast. To 100 people at least. That is a huge deal for me. The breakfast was pancakes, bacon, and eggs. I got to hand out the pancakes.

Then I went out and took some photos of fighting. I’ll probably link the public album to one post after darkshore is done. But there have been some great games. A donkey kong save the princess game. A collect the 8 bit coin game. And a pack man game. 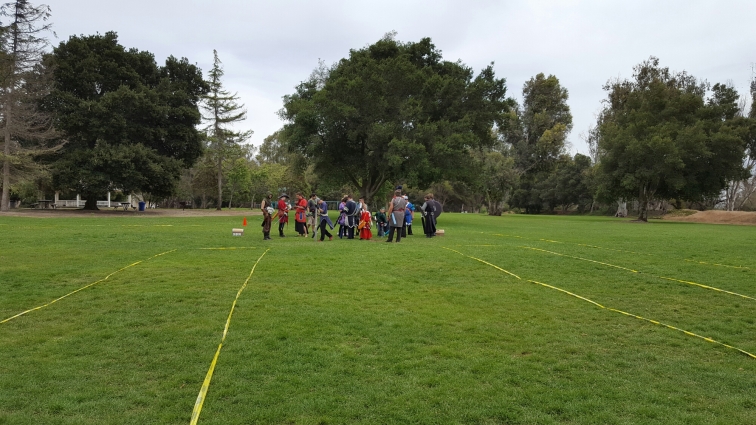 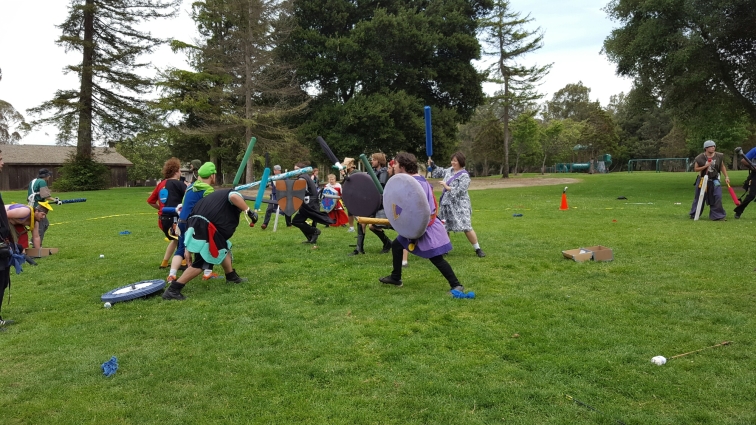 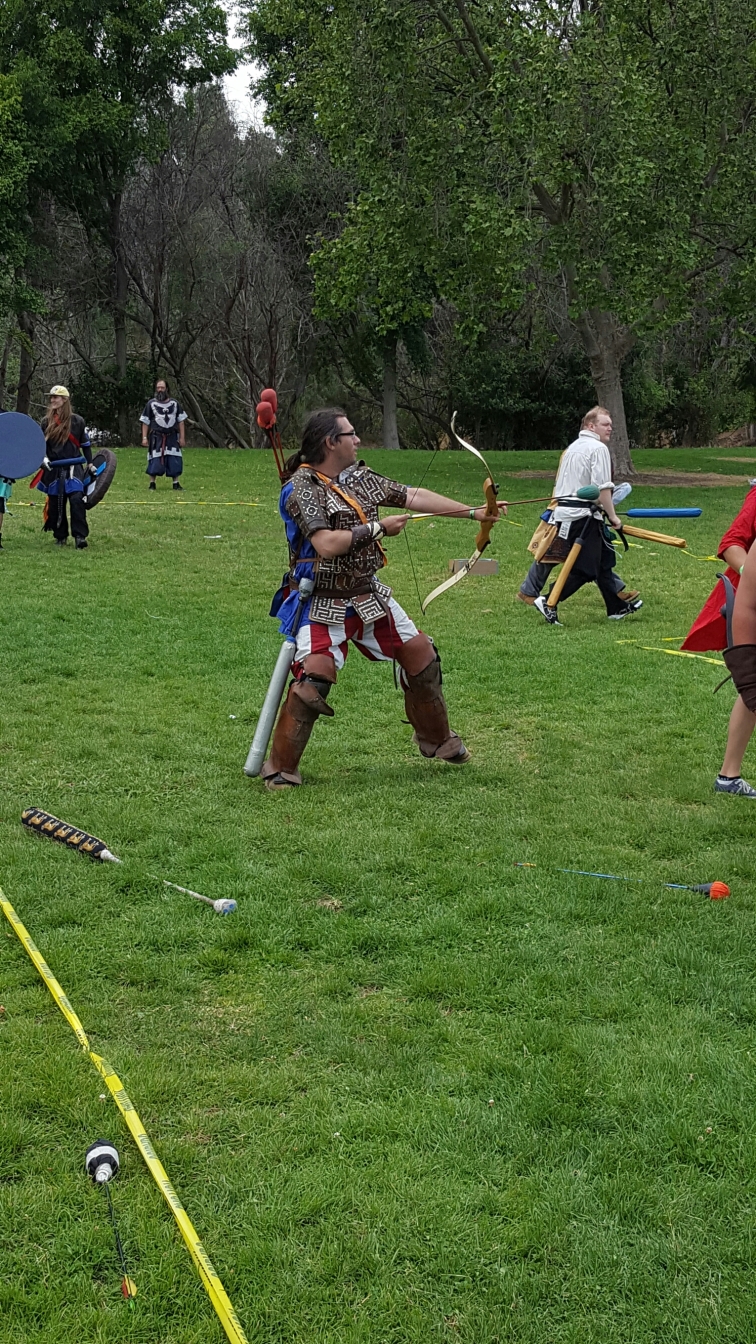