But first, because I’m a nerd, this. 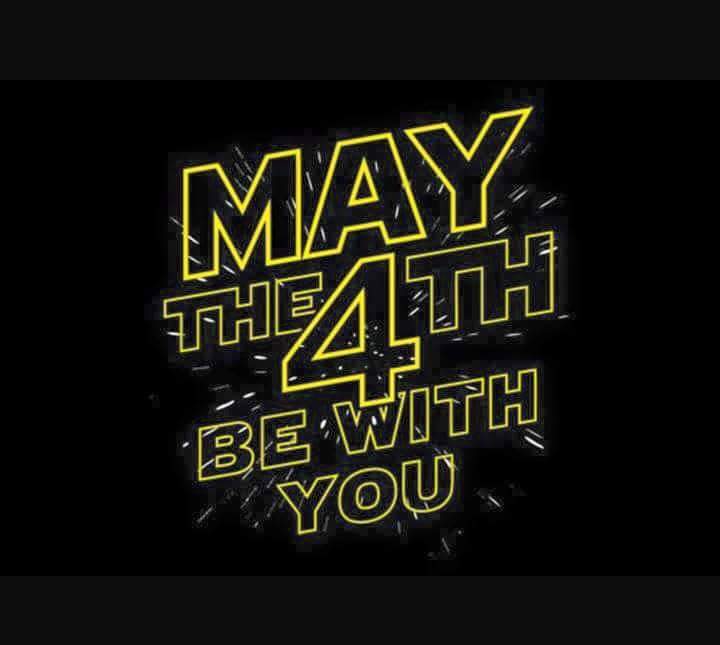 Today Fiks and I woke up early again and got the final stuff loaded up into the his car then made our way to my parents and loaded up the truck. He then left to go and pick up 2 Knights that are coming in as a surprise for someone.

While he was off doing that I hung out at my parents and went to the grocery store to get ice and water and a few other things. There is a safeway next to site so if I’ve forgotten anything we can just go there and pick it up.

Hauling went pretty well. Nothing happened which was good. And I got through the on ramp I was nervous about like it was nothing. In CA the speed limit for hauling a trailer is 55. So I set my cruise control to that and just let it be. But the annoying thing is that I was being passed with other people with trailers and semis who are stuck to the same speed limit I am. Bunch of jerks.

So we got the keys to unlock the gates and rooms which we require, and then we put up our tent. Well, it was me and another guy, Fiks was off doing autocratic things and being important.

Not as long as the rig would be if we were using the F 350 but still it’s big for my little truck. I worked on getting stuff in our tent and settled. Have you been inside our tent before? It’s tall enough for Fiks to stand up in and it’s got 2 rooms. I love our tent and our blow up bed.

So anyway, I got help unloading th castle and the other bits and I’m currently sitting on the bed taking a 5 minute break from everyone and everything so I can walk around and take photos later.